Narimon Pishnamaz is an attorney with The Law Offices of Patricia A. Law and focuses his practice on personal injury, product liability, wrongful death, medical malpractice, and bad faith litigation throughout California. Mr. Pishnamaz has already recovered millions of dollars for his clients. He recently obtained a settlement in a wrongful death case for $750,000.00 against Kaiser Permanente.

Mr. Pishnamaz graduated from California State University Fullerton with a Bachelor of Arts in Business Administration with an emphasis in Finance and received his J.D. from Rutgers School of Law. While attending law school, Mr. Pishnamaz worked at several premier trial firms in New York and Los Angeles and externed for the Honorable Randal C. Chiocca at the Superior Court of New Jersey.

In his free time, Mr. Pishnamaz enjoys playing soccer, tennis, traveling, and spending time with his family. His family immigrated here from Iran in the late 80s and he loves inspiring other first-generation immigrants. He also constantly makes himself available as a mentor and as a resource to other people in his community who want to become attorneys. 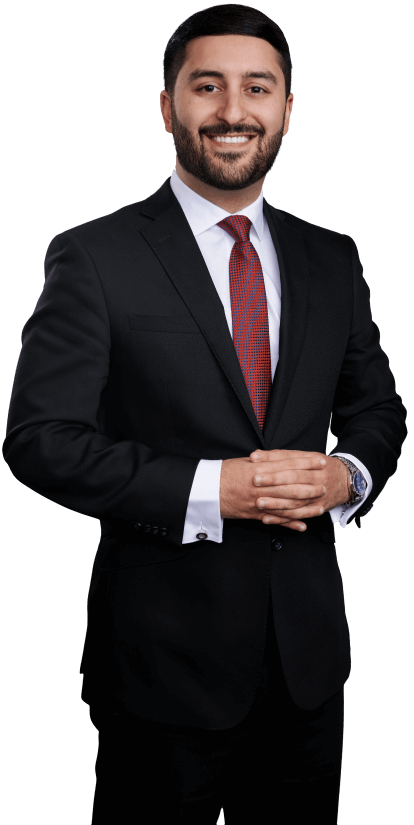